Synopsis
The main aim of the gradient scale project was to experiment and to scrutinize the concept of scale in  architecture. In general the concept of scale is considered to be a very rigid idea, following rules that seem to be  unbendable. To understand plans or models, architects and contractors are bounded to a formula, or  etiquette of communication, the scale. The gradient scale project background is a thesis, which formulates  the idea of non-sequential scalar growth. The entire project is an experimental digital scape, produced as  a presentation platform for the projects of SPAN (Matias del Campo & Sandra Manninger) at the  AustriArchitecture exhibition in the Zumtobel Lightforum in Vienna, Austria.

To achieve the conceptual idea of a continuously growing scalar model an MEL algorithm was developed  which repeated a series of 5 curves along the predefined length of the exhibition object. These curves were connected in Maya, creating a Birail 3plus surface. By creating several iterations of  forces influencing the surface, different degrees of articulations of the final element were created which  leaded to the resulting object. The entire object can be seen as an experimental playground for scaleless architecture. The consequence being a deformation field for projects. Take for example the idea of placing a long project  on the gradient scale.

Production
The main theoretical background, and the digital fabrication means applied in this project are interlocked with  each other. Certain Issues connected to digital production methods were explored using a 3axis-milling  machine. The Software Surfcam, which is used to calculate the NC files for the milling machine gives the  architect a powerful tool to examine different surface patterns which emerge from the isoparms created in the MAYA model. By consciously manipulating the isoparms direction the final, milled result can be severely  formed, as well as by choosing different mill bits and variating the stepsizes of the milling path.  There is a wide range of possible applications in architecture for pattering. The jagging and rippling of the  surface can be used to create reinforcement ribs in the panel’s structure, the objects surface can get a  defined direction.

Jagging can be used as a basis for geometrically consistent apertures. The rippling can  help to reduce the noice in interiors, or can be used to control the acoustical properties of a concert hall. There are many more of possible applications.  Another issue explored in the production of the gradient scale is the problem of panelization. The Object  is 5.4m long and 1.2m wide. It had to be produced in 3 Segments. Like in a real construction situation,  it had to be considered how the piece is divided into sections, which are put together on site. The MAYA model, and its isoparms, provide a possible approach to the problems solution. Instead of  cutting the piece in straight rectangular pieces, the cuts follow the models isoparms, creating puzzlelike  joints. As the joints follow the MAYA models geometry, their formal appearance matches the entire  projects language. 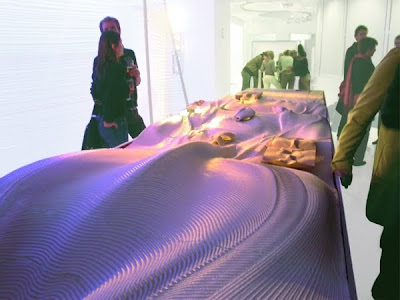 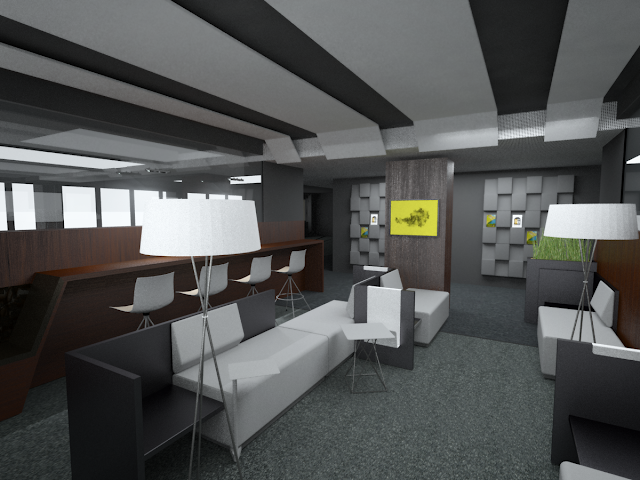 RAIT HangOut Lounge for an IT Service Company 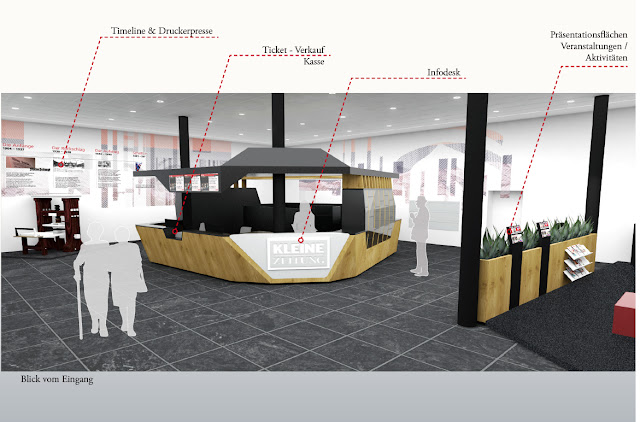 Mattersync is a hybrid word formed by matter and syncronisation. The idea of seamless amalgams of thought and matter brought to form and materiality are the main focus of our projects.
We believe that architecture & design is a team effort.
Therefore everyone involved is an artist, designer, engineer & architect.